A great way to spend leisure time is listening to music. The following are my picks for K-pop songs to relax in the afternoon with.

“My Everything” by NCT U
This light-pop song by boy band NCT U lacks a music video but listeners can feel carried away by the tune’s calm and sentimental tone.

“Sweet Night” by Kim Tae-hyung aka V of BTS
This song from the Korean drama “Itaewon Class” topped the iTunes charts in 117 countries and territories, easily breaking the previous record of 102 set in 2015 by Adele’s “Hello.” Kim’s indie tune with an acoustic vibe is also fully in English for greater appeal. Try listening to this while seeing a relaxing sunset.

“Yours” by Raiden and Chanyeol of EXO featuring Lee Hi & Changmo
This disco-style R&B song has a retro touch with lyrics telling of yearning for an ex-lover. Lee Hi and Chanyeol’s neat mix of vocals and Changmo’s rap enriches the Raiden-composed song.

“Dear You” by Standing Egg
This soothing ballad is from the webtoon “She Is My Type.”

“Life Goes On” by BTS
This alternative hip-hop song with a touching guitar accompaniment topped the Billboard Hot 100 singles chart upon its debut in late November last year. Its lyrics related to life earn this song a place on the playlists of music lovers. Many positive messages conveyed in this tune are guaranteed to improve a gloomy day.

“No Problem” by DVWN
This is from the soundtrack of the TV series “The Uncanny Counter” and quickly became a hit in Indonesia after being released in January this year. 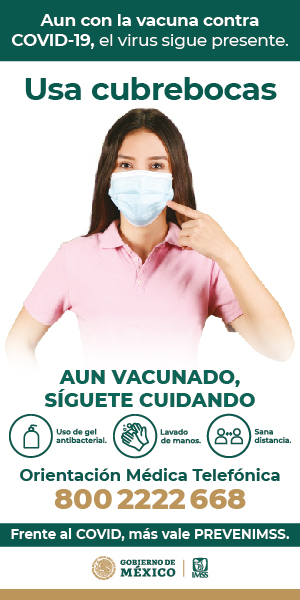 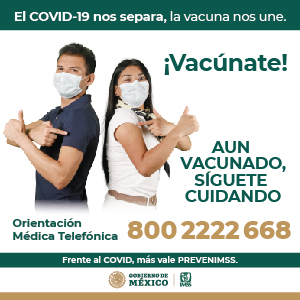 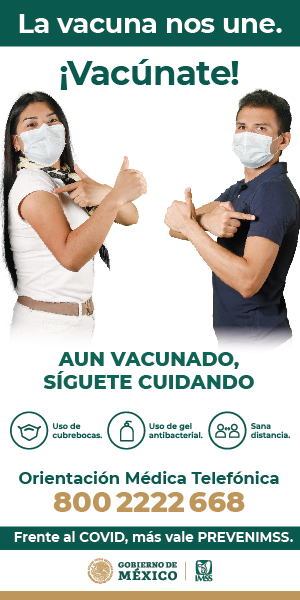 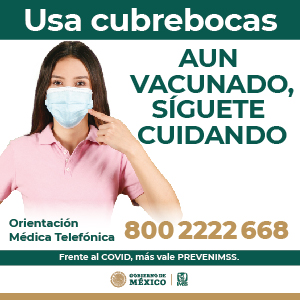